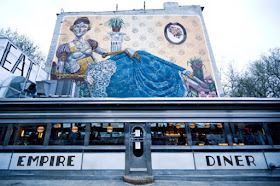 Have always adored the landmark West Chelsea building, but the food at the Empire Diner has always been as lacking as it's been overpriced. Sounds like the people behind Cafeteria -- which I also don't get excited about -- are giving the joint yet another makeover. Here's hoping the fourth time's the charm. 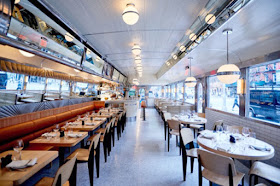