Serena just fell down to the ground mid point. She's in tears and she retires. heartbreaking moment. #Wimbledon pic.twitter.com/qHxhVp6GRh

Serena Williams and Adrian Mannarino each slipped and were forced to retire after suffering injuries at Wimbledon today.

Otte didn't realize the final set TB was till 7 and only celebrated when the umpire said GSM lol. #Wimbledon pic.twitter.com/3FT6xO1fm2

Sometimes it's better not to know!

Your free smile of the day

Being ignored by our parents 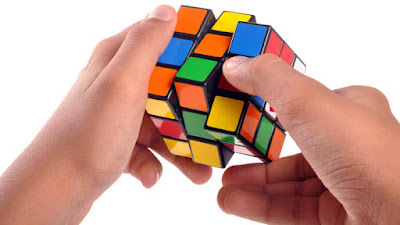