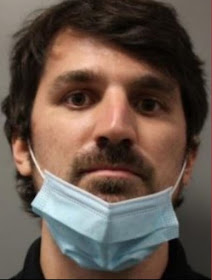 WUSA reports that a former Montgomery County, Md., teacher, who also coached boys' lacrosse and football, has been charged with multiple counts of sexual misconduct with one of his eighth-grade students, police said.

Police said the interactions occurred after school hours and on school property, with Bero as the student's teacher. The allegations came forward on July 28, and after investigating, officers arrested Bero Aug. 26. 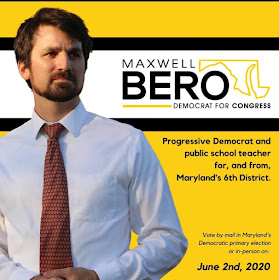 He is charged with sexual abuse of a minor and multiple counts of committing a third-degree sexual offense, Montgomery County Police said. Bero was most recently teaching social studies at Watkins Mill High School in Gaithersburg, but has since been placed on administrative leave.

One of the most stunning allegations: Bero sent the 14-year-old a nude picture of himself from his own bachelor party, according to court records.

On Wednesday, Montgomery County Public Schools sent a statement to parents and students saying the behavior is unacceptable and a breach of their trust. 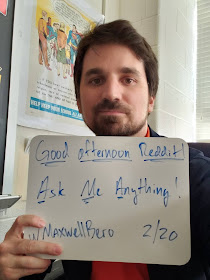 "These charges are deeply concerning and unacceptable and represent a complete breach of trust, responsibility, integrity and the law," it read. "We hold our employees to a high standard of character and these allegations violate that. Please know that the safety of our students is our top priority and we are committed to ensuring we maintain a safe learning environment for all."

Detectives with Montgomery County Police are worried there might be additional victims. They are urging anyone who might have more information, or who might be a victim, to call their detectives at 240-773-5400.
Kenneth M. Walsh at 5:25 AM