A weekly look at what's making news in the gay mags: 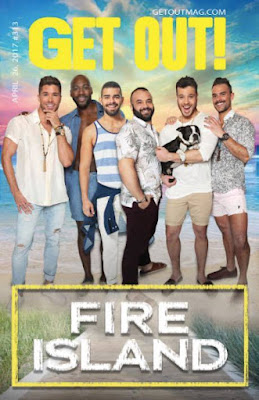 Get Out!: Meet the drama queens of "Fire Island"

Winq (U.K.): Doctors in the 1980s thought poppers might be causing AIDS. Now they (really) think they're increasing the risk of cancer in older gay men 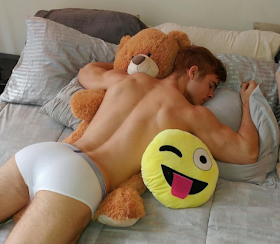 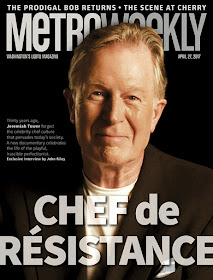 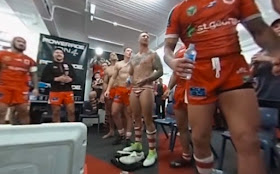 Gay Times: Get a 360 view inside these half-naked rugby players’ locker room 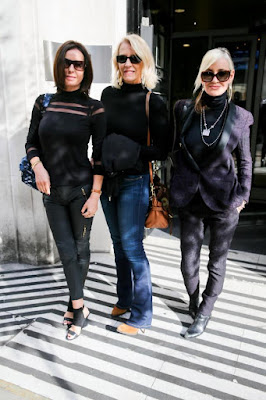 Why Siobhan’s return to Bananarama completes the bunch 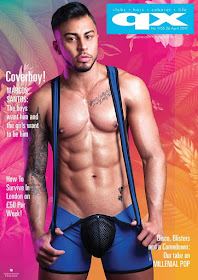 QX (London): This week, they've got cover boy Marcos Santos! Plus, how to survive in London on 50 quid a week! 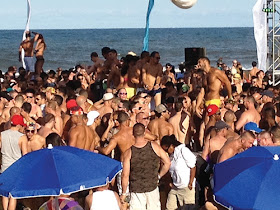 Out in Jersey: Where are the gay beaches in New Jersey? 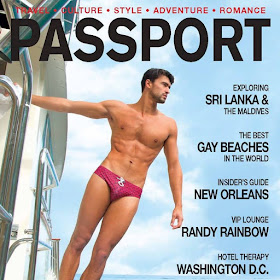 Outlook Ohio: Are you ready for Columbus Pride? 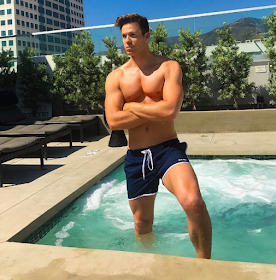 The Gay U.K.: Former O-Town member Ashley Parker is all grown up ... 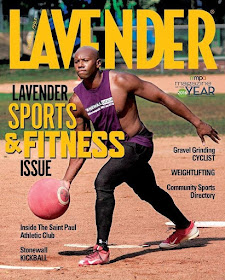 Lavender (Twin Cities): The sports and fitness issue is out now 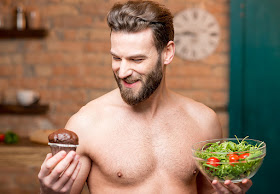 Attractive Men: Find out about the best and worst foods for your skin 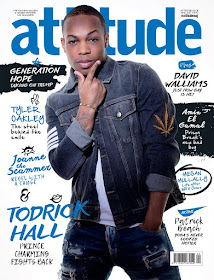 Attitude (U.K.): Todrick Hall leads the LGBT fightback in the May issue 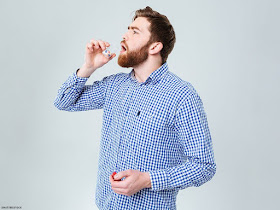 HIV Plus: Even short-term use of steroids can be risky 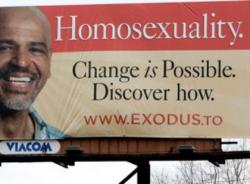 Têtu (France): The moving homage by the hubby of Xavier Jugelé, the policeman killed on the Champs-Elysées 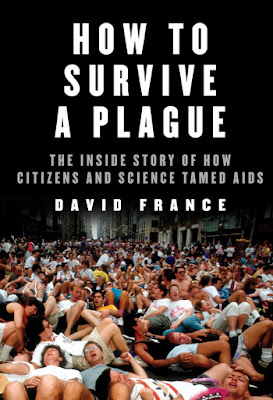 MetroSource: "How to Survive a Plague": AIDS and hard lessons learned
Kenneth M. Walsh at 5:30 AM