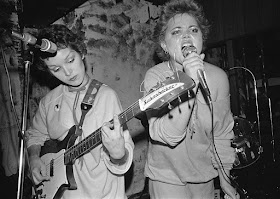 A lot of places are celebrating the 40th birthday of punk, a movement that definitely had an influence on my youth, albeit mostly by way of its more accessible cousin New Wave. New York magazine goes inside the less-covered Los Angeles scene of the Dead Boys, the Bags, X, the Go-Go's, the Germs et al. HERE. 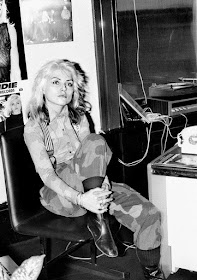 A friend just asked me if Blondie was punk. I responded that the Ramones are considered the quintessential New York punks, and when you listen to their music they're awfully pop (like Blondie), too, so I think it's fair to say Blondie came out of the punk scene. 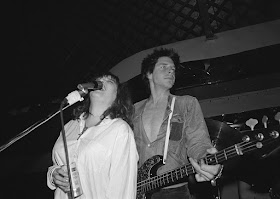 Exene Cervenka and John Doe of X in 1977 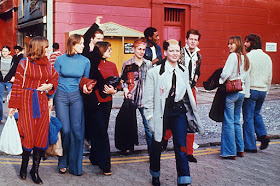 The Wall Street Journal reports that a series of exhibitions and events in London will mark the 40th anniversary of the short-lived, take-no-prisoners genre that exploded onto the music scene in the 1970s / Read HERE. 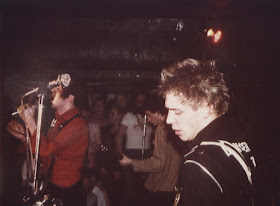 And The Guardian goes inside the British Library exhibit HERE. 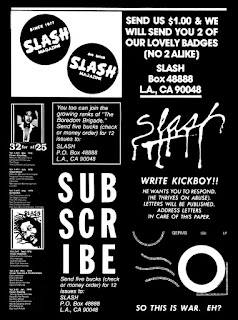