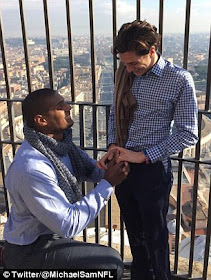 Football has its first openly gay player and he immediately disappears from practice to deal with "boyfriend drama" back home. Where do stereotypes come from?! 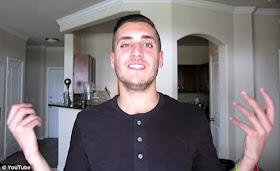 Perhaps Sam was dying of embarrassment from his ex's YouTube debut! (Maybe it got better, I couldn't watch after 45 seconds.) 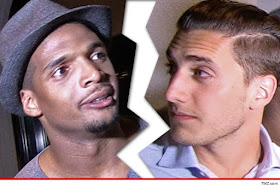 
I will say this: It's a true sign of progress that TMZ and the Daily Mail are writing about the personal lives of openly gay people, no matter how painfully melodramatic they are.
Kenneth M. Walsh at 12:10 PM