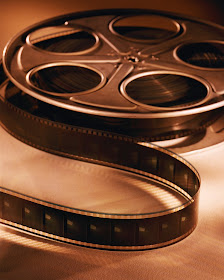 After considerable research, I determined I saw nearly 40 movies in 2011. While I used to blog about virtually everything I see, reviews have given way to Twitter and Facebook updates (for better or worse), so in addition to my proper Top 10, I've decided to give a brief reaction to everything else I saw. (I have not seen "The Artist," "We Need to Talk About Kevin," "My Week With Marilyn" or "Hugo.") Here we go: 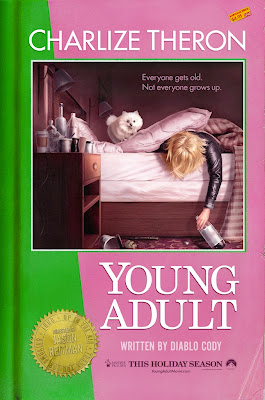 "Young Adult": Cody Diablo and Jason Reitman reteamed for this unexpectedly and unflinchingly dark film that looks like a standard Hollywood comedy, but is anything but. As A.O. Scott put it, Charlize Theron might have won an Oscar for playing this monster had she not already won one for playing another. 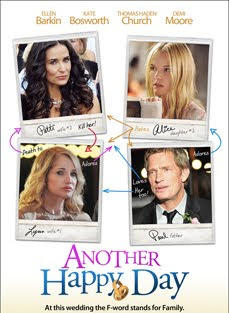 "Another Happy Day": Barry Levinson made Ellen Barkin a star in "Diner," and now 30 years later his son Sam (reportedly Ellen's lover) gets an Oscar-worthy performance out of her, as a fragile woman who must face her emotionally detached family at her estranged son's wedding. (Think "Rachel at the Wedding" ... if it had been good.) A stellar supporting cast (Demi Moore, Thomas Haden Church, Ellen Burstyn, Diana Scarwid) nearly makes for an "Ordinary People" for the 21st century. 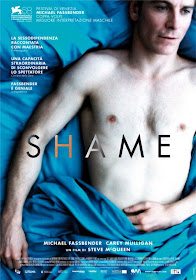 "Shame": Michael Fassbender gives a breakthrough performance as a sex addict in New York whose life is upended when his clingy sister shows up and needs a place to crash. 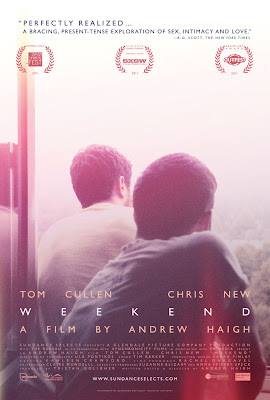 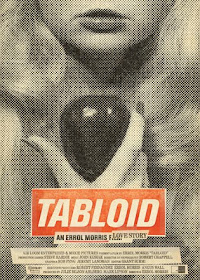 "Tabloid": Whoever first said "truth is stranger than fiction" must have known about Joyce McKinney -- the former Miss Wyoming accused of kidnapping and raping an American Mormon missionary in 19777 -- and director Errol Morris runs with it for the must-see documentary of the year. 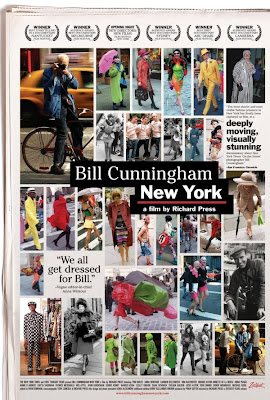 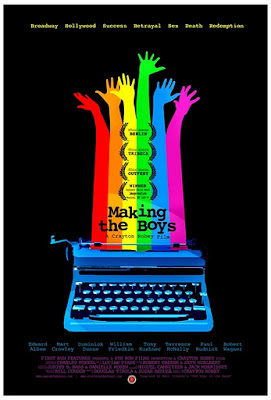 "Making the Boys": An endlessly fascinating behind-the-scenes look at the making, aftermath and legacy of Mart Crowley's seminal "Boys in the Band." 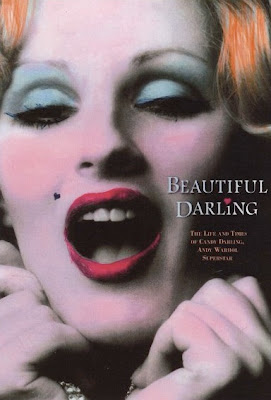 "Beautiful Darling": Director James Rasin chronicles the life and times of Candy Darling, the groundbreaking transgender actress who dreamed of being a blond goddess movie star as a little boy on Long Island and, for a while, actually kind of was. What might have been a paint-by-numbers biography takes on a whole new dimension with the involvement of Candy's best friend and former roommate, who has a mission of his own. 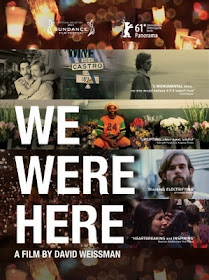 "We Were Here": David Weissman and Bill Weber give us an intimate look at the earliest days of the AIDS crisis -- sort of the West Coast bookend to Larry Kramer's "Normal Heart" -- told through the eyes of five people who lived through the horror and devastation, either surviving the disease or as caregivers when few were brave enough to care. 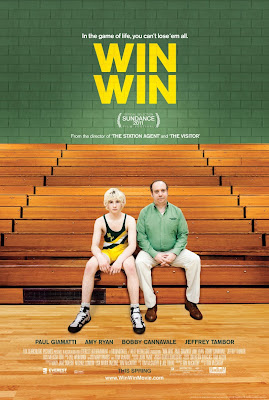 "Win Win": Thomas McCarthy's comedy-drama about a troubled teen who is taken in by his wrestling coach's family features three of the year's finest performances in Paul Giamatti, Alex Shaffer and Amy Ryan.

"Renee": Eric Drath's untarnished look at Dr. Renee Richards, who paved the way for transsexual but admits she didn't do it out of a desire to help others, but because she didn't like the idea of someone tennis her she couldn't play tennis.

"Page One: Inside the New York Times": While it was hard to watch at times -- it was filmed as management was plotting to eliminate my entire department -- with a step back it was riveting look at a year in a newsroom, captured as everything was beginning to unravel.

"Drive": Nicolas Winding Refn's heist-gone-wrong thriller is completely not my "kind" of film, yet was so stylish and well-made that I loved it.

"Skateland"/"The Myth of the American Sleepover": Both are perfect home rentals for those who remember being young in the '80s as fondly as I do.

"Shut Up, Little Man": Matthew Bate's belated documentary about the world's first "viral" pop-culture sensation -- which consisted of heavily traded cassette tapes made by 20-something San Francisco roommates in the late '80s who tape-recorded the fights of their violently noisy neighbors -- will certainly make you rethink about who the exploiter and who is the exploitee in today's voyeuristic world.

"Straw Dogs": Well-crafted remake. James Marsden deserves an Oscar nomination!
"Bridesmaids": Fun, but not as funny as it should have been
"Midnight in Paris': Cute, but totally overly praised.
"The Descendants": Thoughtfully made, but trying a bit too hard for me.
"Tree of Life": Pretentious waste of time.
"Beginners": Thought I'd like it, but it rubbed me the wrong way.
"Crazy Stupid Love": Good. More sentimental than funny.
"Ides of March": Well-done political thriller. Nothing surprising, though.
"Children of God": Nice debut.
"The Help": Lighthearted look at deeply disturbing topic.
"Martha Marcy May Marlene": Elizabeth Olsen is getting all the praise, but I thought Sarah Paulson was the one who delivered the breakout performance.
"Meet Monica Velour": Great idea that wasn't executed as well as it could have been.
"The Green": Good but a little melodramatic.
"J. Edgar": Standard biopic that is embarrassing at times.
"Limelight": Fun look at the man behind the legendary NYC nightclub
"Carnage": Some of it doesn't ring true, but it's still enjoyable.
"Son of No One": Something went wrong from the script to the execution.
"Thor": Crap.
"I Melt With You": One of the worst films I have ever seen.
Kenneth M. Walsh at 9:00 AM