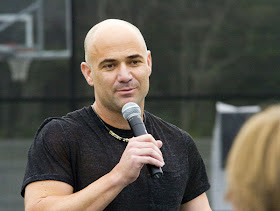 You can't walk 10 feet in the Hamptons without tripping over one of the "Real Housewives of New York," and yesterday's Grand Slam winners tennis exhibition honoring Andre Agassi in East Hampton was no exception. The event was a benefit for the Ross School -- featuring a doubles match with Petr Korda, Murphy Jensen, Mark Knowles and Rennae Stubbs(???) -- and I must say it made for some pretty awkward photo-ops. (How much you wanna bet Steffi said NO WAY to going to this one?) 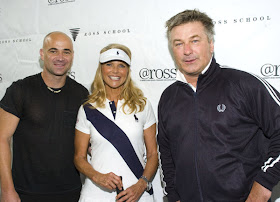 Agassi, Christie Brinkley and Alec Baldwin were overheard saying, "Who are these people?" 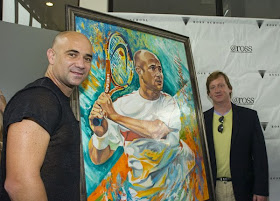 Andre Agassi checks out his likeness by artist Tony Capparelli 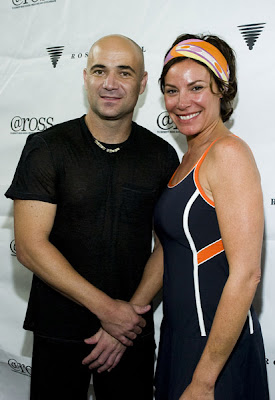 Agassi meets her royal highness, Countess LuAnn De Lesseps, who I'm pretty sure could take a set off him 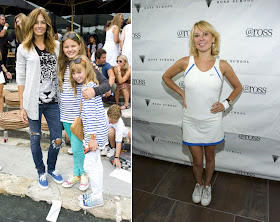 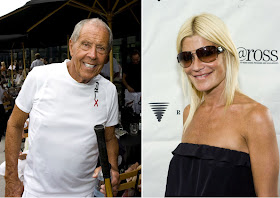 Nick Bollettieri takes a break from his busy teeth-whitening schedule; and Lizzie Grubman, who refrained from running anyone over at the event 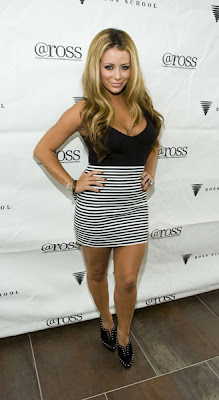 Aubrey O'Day, who stopped by the gala en route to a hooker convention
Kenneth M. Walsh at 12:00 AM