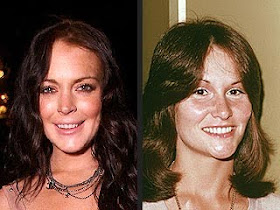 In theory, the idea of Lindsay Lohan playing "Deep Throat" star Linda Lovelace is brilliant. What better way for a Disney teen queen to transition into adult roles than by playing the infamous '70s porn star? (It's kind of like Dakota Fanning as Cherie Currie, if Cherie had been able to handle Joan Jett's enormous cock.) But sadly, Lohan has painted herself into a corner as someone who is completely unhirable, making this plum role seem more like a sad, "only thing she could get" part rather than the Oscar-nomination-in-the-making role that it might have been. It's not too late, Lindsay. Show 'em what you got. 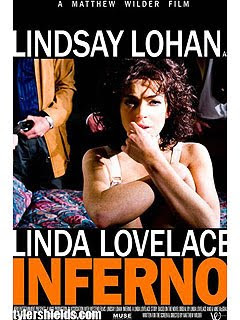